With 2013 coming to an end, we want to take a moment to gather our New Year’s Resolutions and are ready to sum up everything that this year has brought us – but also give you a little sneak peek of what’s to come in 2014. Starting with a very cold and somehow depressive winter last year, we began to think about our project “The Daily Dose” that would cheer us up. Together, we wanted to create a space where people would turn to when they needed something to brighten up their day, where they could draw inspiration from for all aspects of life – from interiors to food and fashion, but also when they needed a little advice from a friend. And that’s exactly how we see our readers and The Daily Dose – as a platform to meet up with friends who simply “get you”. 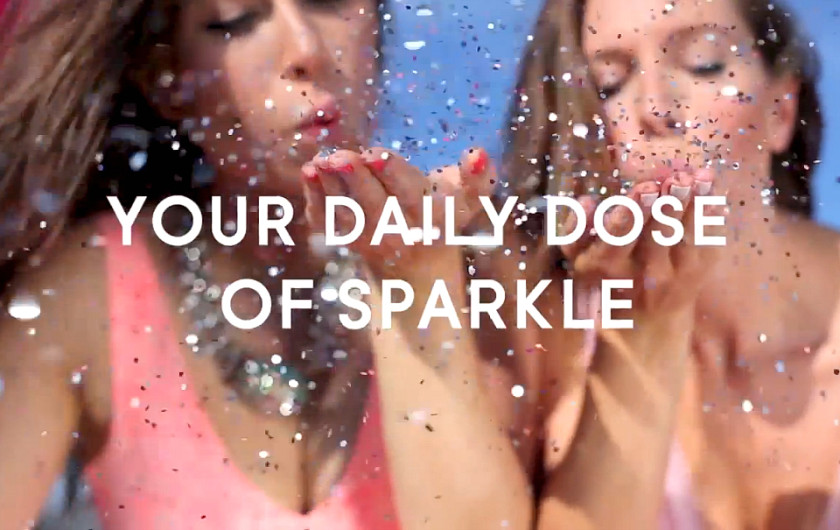 So, with the help of our screen designer, the input of our family and friends and a lot of brainstorming sessions, we started to create this friendly space in February and 6 months later, The Daily Dose had officially launched. In August, we hosted our launch party at Steffl’s Sky Bar, which was amazing and could only be done with the help of the awesome Steffl team – again, a million thanks to you! Then, after the party was over the real hard work began. Not only once during the past few months we were close to insanity with all the work that had to be done  – with both of us working in regular day jobs, it turned out to be much harder to keep posting on a daily basis than we had imagined it to be at the beginning. So many nights we were close to tears and all we wanted was to relax after work – but we couldn’t because there was still work to do for The Daily Dose. And you know what? Looking back it was all worth it. It’s you who we’re doing it for and you guys give us back so much to be thankful for! Now, after a few months of working together, we’ve learned more than a lot about time management, we’ve figured out a pretty decent work-life-balance and even got our holidays covered with posts that have already been prepared in advance, so we can actually take some time off. You could say we’ve gotten the hang of things. 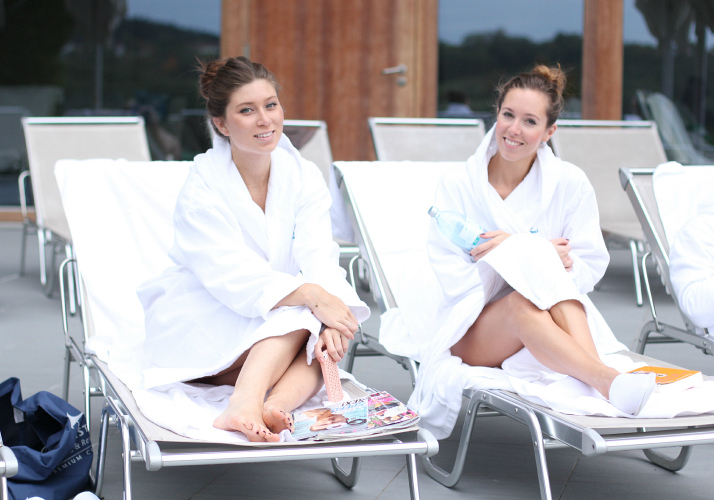 So, what happened to the two of us and our friendship over the past year? Before we started this project, some people warned us that it might take a toll on our relationship – but oh, how wrong they were! We can pretty much say that we’re now closer than ever, and we can also reveal a little secret to you: all those months with late nights and stressful days, there was only one single fight that took place! Because truth is: yes, it is hard to balance out a friendship when you’re also working together daily and so closely, and after all we’re still real people with real feelings behind all this prettiness. BUT we’ve come to realize that the most important thing is honesty! If there is something that bugs you, talk to the other person, try to express your feelings in the most honest way possible, so the other person can try to understand what is going on. It is important to still have your own opinions and point of view. After this past year we’re more than proud of the relationship we’ve built – we’re best friends with (working) benefits! 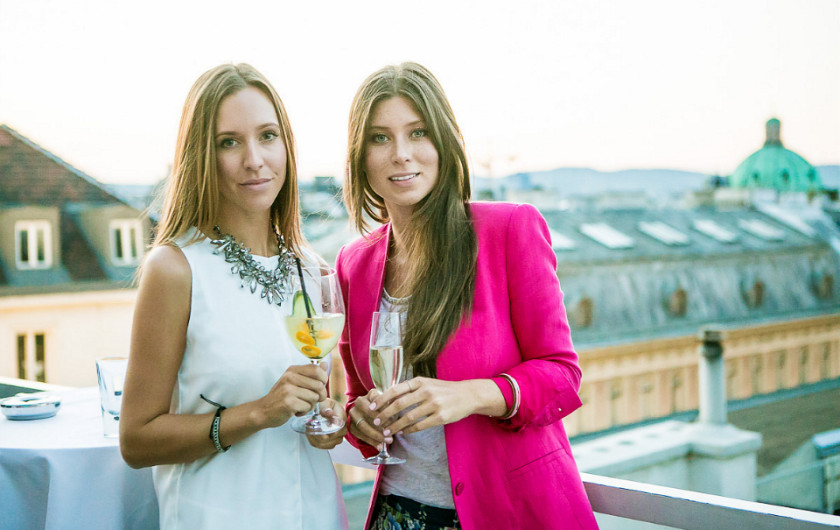 Now, what is going to happen next year? After looking into our statistics, and also at the comments underneath the posts, as well as on Facebook and Instagram, we noticed that 90 % of our readers come from German speaking countries. To us, it simply makes more sense to connect with our readers in the language that most of them are speaking, so we will switch to German from tomorrow on! For all of you that don’t speak German – don’t worry, we will have an English translation at the end of every post, so you will still be able to understand what the article is all about! We really hope that you’re all going to be happy with these changes and would love to hear your feedback! 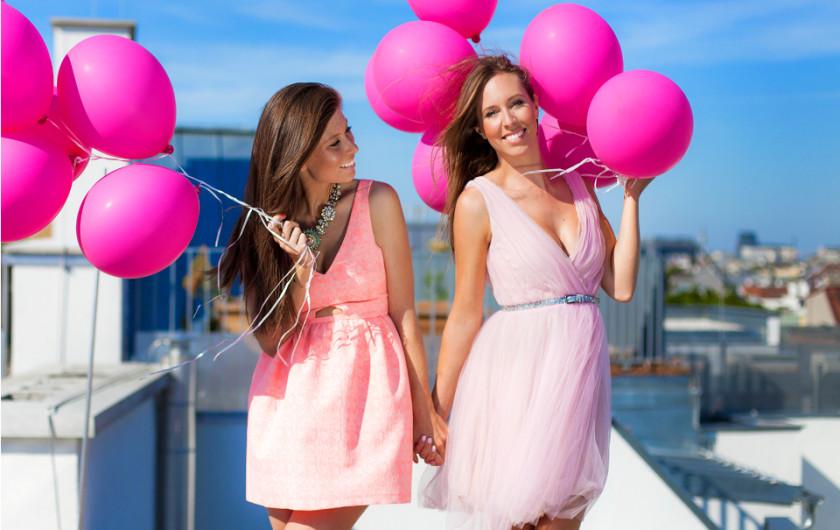 And now, it’s your turn to tell us what you expect from The Daily Dose in the new year! Would you like to see more outfits? Interior posts? More food? Was there something you didn’t like at all? What was your favorite post so far? Whatever you want to say, simply tell us in the comment section below – we truly appreciate all your comments, input and ideas – it is you who inspires us, day by day! With that being said, we’re wishing you a fabulous NYE tonight and all the best for 2014!

Letter From The Editors: A Bittersweet Goodbye