While everyone (including us of course) is putting various suggestions for Halloween decorations, parties and costumes out there these days, today we decided to give you a little more background information on what Halloween is really all about. All that everybody seems to know is that we carve jack-o-lanterns and dress up as witches or bridezillas to go trick-or-treating and have a lot of fun on the 31st of October. But believe it or not, there is a real story behind all of this Hocus Pocus.

The word Halloween itself is short for “All Hallows’ Evening” and also known as “Hallowe’en” or “All Hallows’ Eve”. It has its origins in a Celtic festival known as “Samhain” which is a celebration of the end of the harvest season in the Gaelic culture – it was a time used to take stock of supplies and prepare for the hard winter months. It was believed that on October 31, the boundaries between the worlds of the living and the dead overlapped and the dead would come back to life and cause sickness and damaged crops and destroy the harvest of the season. 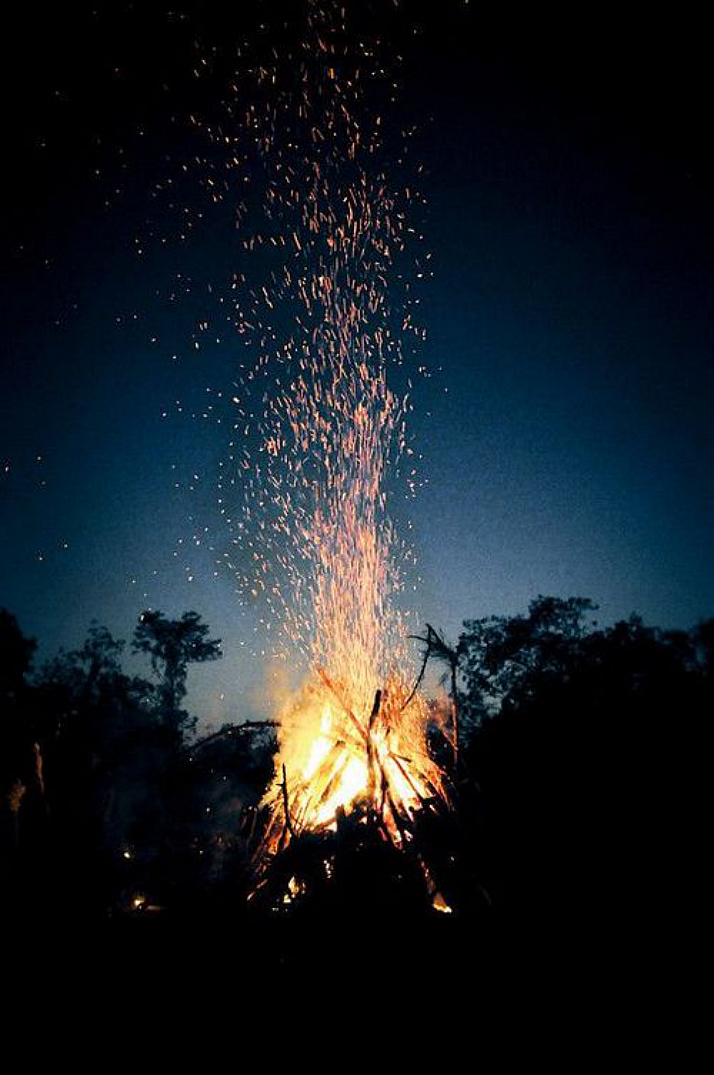 A lot of times, the festivals that were meant to appease the spirits included a huge bonfire; people now believe that these fires attracted a lot of insects and with them came the bats, that’s why these little friends play such a big part in today’s celebrations as well. Also, people were wearing masks in order to mimic the evil spirits and to expel them.

A big part, aside from the Halloween parties, is the trick-or-treating where children go through their neighborhoods together, ringing doorbells and asking for candy with the famous question “trick or treat”. The “trick” part of “trick or treat” is a threat to play a trick on the homeowner or his property if no treat is given – which has caused a lot of problems when the tradition slowly expanded to Europe as well, where especially older people didn’t know anything at all about Halloween, and the police has been involved due to seeming vandalism. But where did the whole trick-or-treating practice come from? It is said that it resembles the medieval custom of “Souling”, where poor people would walk from house to house on Hallowmas (November 1), receiving food in return for prayers for the dead on All Souls Day (November 2).

Now, from all of these traditions, Halloween as we know it today steadily evolved over the years. It is a custom that is practiced mainly in the US,  the United Kingdom, Ireland and Canada – and now it has landed in Europe as well. Although we may never celebrate this holiday as extensively as it is celebrated in English spoken countries, we’re having a lot of fun with it on the 31st – and can’t wait for tonight’s party.

2 thoughts on “The History Of Halloween”