Now that fall is slowly showing it’s pretty but also cold side, we find that we’re craving something to warm us up on a more regular basis. Instead of cold and bubbly drinks, something warm and fuzzy seems more appealing these days. So when we came across this recipe by accident, we knew we had to try it out at the first instance. The typical apple taste of the cider, the cinnamon and the rum blend in so well and will warm you up in a heartbeat – that’s just about how long it takes to make it. 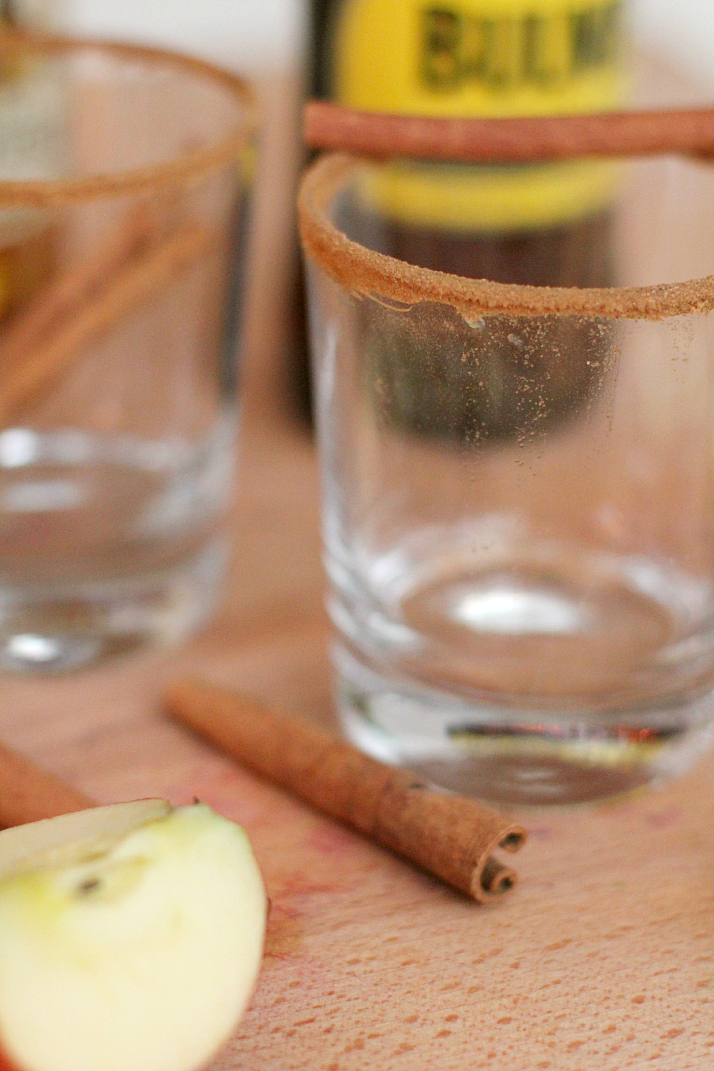 For the cinnamon rim around the glass, mix sugar and cinnamon in a little bowl. Cut a piece out of the lime and streak it around the rim of the glass. Then, twist your tumbler around and toss into the cinnamon/sugar mix until you have a firm trim. Next, pour the cider into a bowl and heat, either on your stove or put it into a microwavable vessel and warm it up in your microwave until it’s hot. When you feel like it’s warm enough, fill your glasses up to three quarters and add a splash of rum. Garnish with a cinnamon stick and enjoy while it’s still hot. 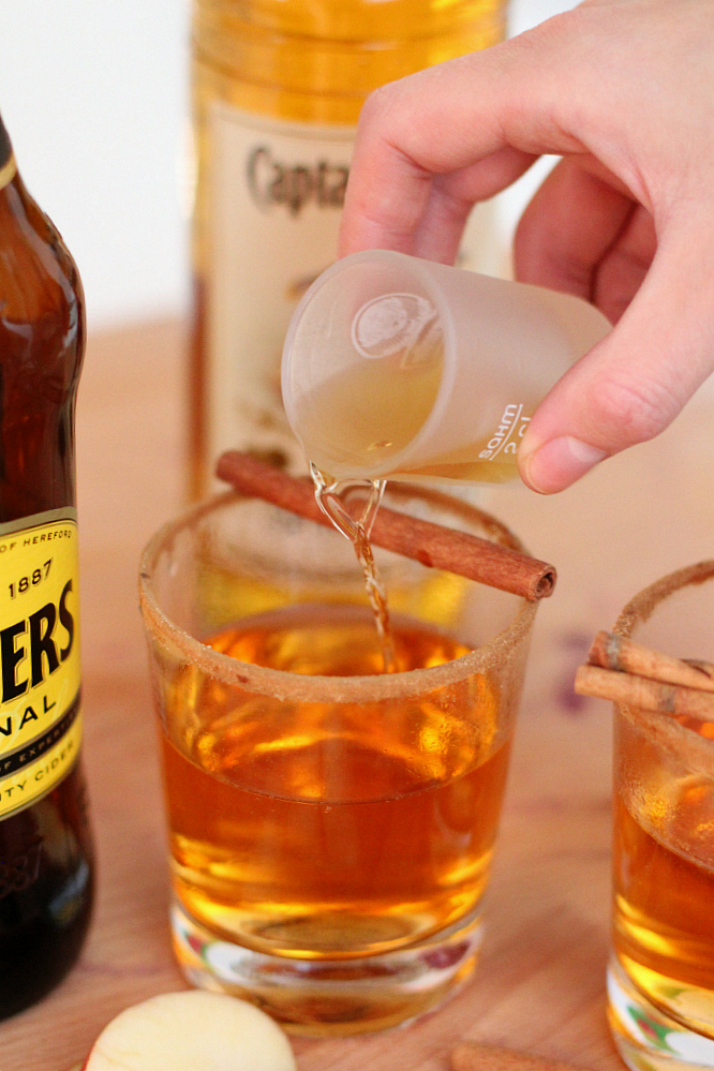 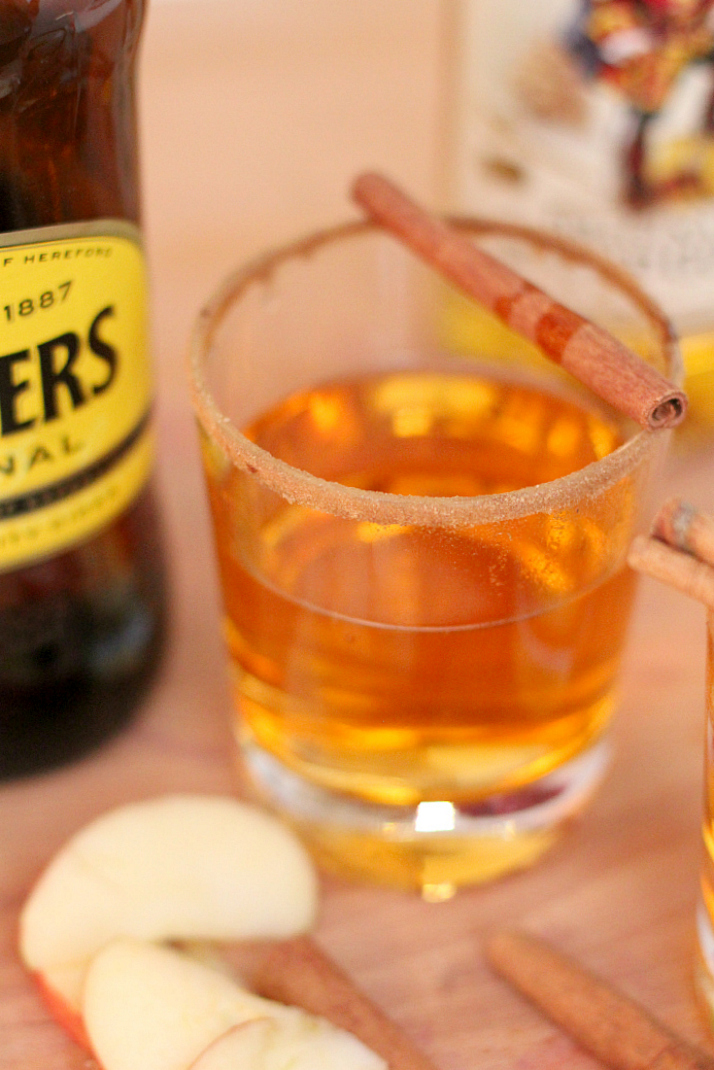 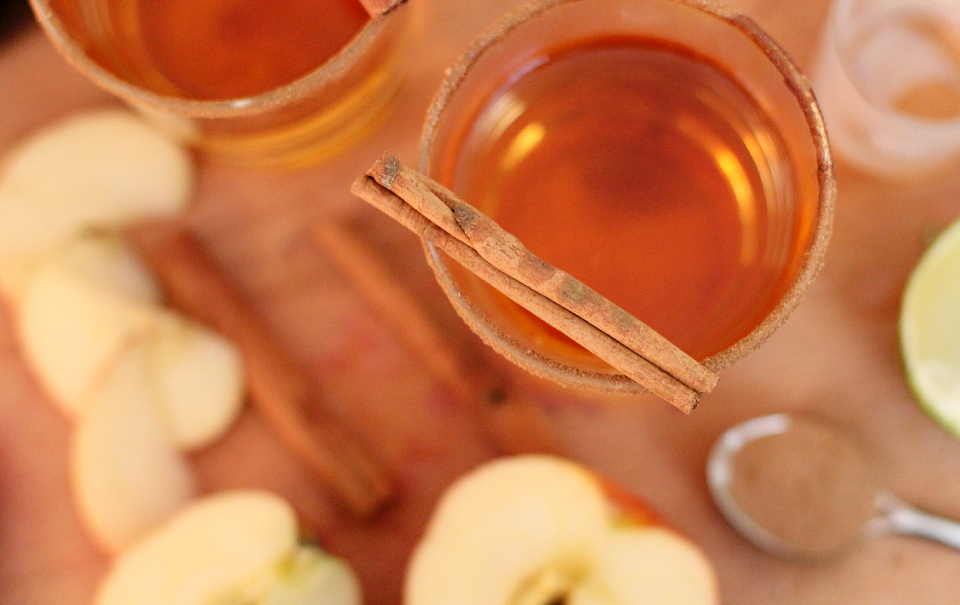 3 thoughts on “Cinnamon Toast – The Perfect Drink For Fall”