We’re pretty sure that you’ve all been in those situations before where you’ve said “yes” to something you didn’t really want to do if you’re honest to yourself. Whether it is your friend that never buys stuff herself but always wants to borrow your’s, your colleague that just gave you the millionth of her tasks and expects you to finish by noon, your boyfriend or girlfriend that drags you along to his or friends night out when all you want to do is cuddle up on your sofa, or your parents that want you to have family lunch every single Sunday at their home and you’d rather stay on the sofa all day. What all these people have in common is that you would never want to disappoint them or make them unhappy – most of the time, pleasing people is much easier than taking the hard road and doing what’s best for you. 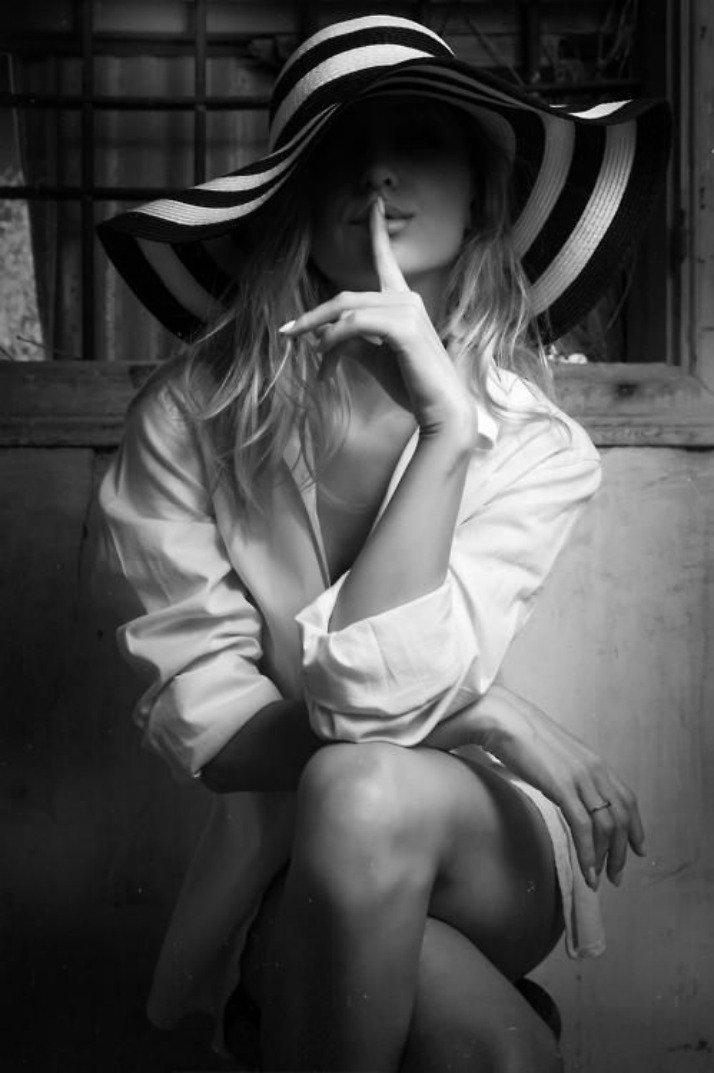 Sometimes you may think that saying “No!” to those close to you may hurt their feelings, and rather than being honest and setting the lines straight for the future, you decide to play along with what they seem to want. What you’re missing at this point, is that expressing your feelings, being honest and only doing what you really want can establish a closer relationship with them than you had before. If you learn to say no on a regular basis, people will completely trust you when you don’t say no, because they can truly rely on your honesty. If you say something, mean it! Nothing is better for getting to know someone if it’s clear what they don’t like – at least, it’s what makes us all human! 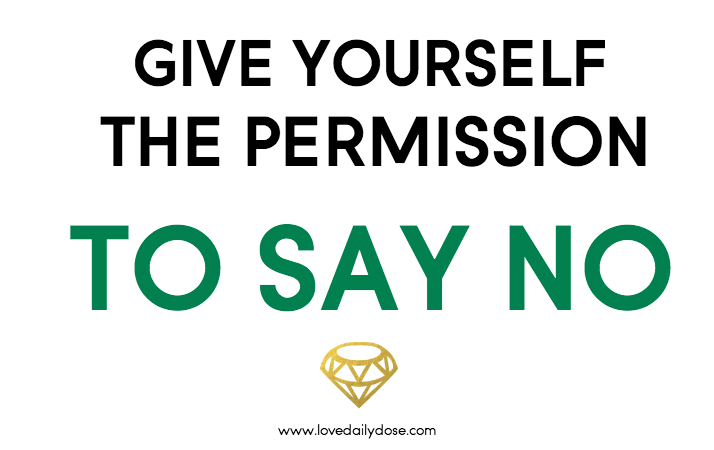 Now, for beginners, there are a few basic rules if you’re just in the process of learning how to say no – and it really is a process and it won’t be easy, but saying no can be such a relief that you just have to trust us on this one:

1. Realize that “No.” is a complete sentence. It does not require justification or explanation – and you know why? You just don’t want to – people should respect that.

2. If you have to justify your decisions (because clearly you can’t just say no without explanation to your boss), try to stay really, really objective – don’t go down the easy road, clarify your reasons without hesitation but without getting emotional. Nobody can punish you for being honest.

3. Be clear of you vision – why don’t you want to (whatever)? Some people may try to convince you to change your mind, so it’s important to remember why you wanted to say no in the first place.

4. Realize that saying no is OK – you don’t owe anything to anyone except happiness to yourself.

5. If it’s a bigger thing you’re saying no to, write down all your reasons in advance or create a pro/contra list – it will help you clear your mind and remember everything later on.

6. Be respectful – remember that what you decline right now might be important to others, so say no in a polite way.

Of course, we both have our own stories with saying yes too often or rather saying no too rarely. Vicky made the experience that her work wasn’t appreciated as much as that of her colleagues because she always said yes. She was working as a waitress at a small restaurant and was living nearby, so she was always the first to be asked to fill in if someone else was sick or when it got super busy. She was constantly saying yes – until she realised that everyone took it for granted that she made the time and didn’t appreciate her flexibility anymore; in contrast to her colleagues, who rarely said yes – and when they spontaneously filled in for a shift they got thanked for and got treated like heros for making the time. This shows that always saying “yes” will actually decrease the value of your yes, and won’t be appreciated as much anymore.

Kathi on the other hand had a hard time with saying no to her friends when she was younger – whenever they wanted to go out, she had to go with them because she was scared they might be angry if she stayed at home for once. No matter how tired she was or if she wanted to do something else, she  was always scared that she might get pushed away from the group if she missed a friends meeting, which led to constantly feeling like ripping herself  into pieces in order to participate in everything. That was until she realised that true friends would appreciate you just as much if you only see them once a year and she stopped saying yes all the time – and guess what happened? Nothing at all.

What are your experiences with saying – or not saying – no? Did something bad ever happen after you said no to someone? Or did something really good come out of it? Who are the people that you find it the hardest to say no to? We’d love to hear all about it – let’s talk in the comment section below!

Letter From The Editors: A Bittersweet Goodbye

Heart to Heart: Growing (Up) Together

One thought on “Heart To Heart – Let’s Talk: Saying No”