Let’s face it, these past few days (or even weeks) we’ve all had a little too much dessert, a few too many glasses of wine and possibly too little time spent at the gym. But in less than 48 hours we’re kicking-off a brand new year, which we plan on starting healthy and happy. While we’d both say that we’re overall satisfied with us and our bodies, we do notice how unhealthy food and alcohol can take a toll on us. We start to feel fatigue, become lazy and bloated. That’s where teatoxing (or detox teas) comes in. As you know, we’re all about balance and a healthy lifestyle – we don’t believe in anything too radical, or diets for that matter. But, we do believe in the power of tea and cleansing. Whether it is teas, lots of fresh fruits and veggies or smoothies and lots of sleep – every once in a while it is time to give your body a break and re-charge those batteries. We’ve done a bit of research and came up with 3 post-holiday teatox options, which we wanted to share with you, and also hear your opinions. 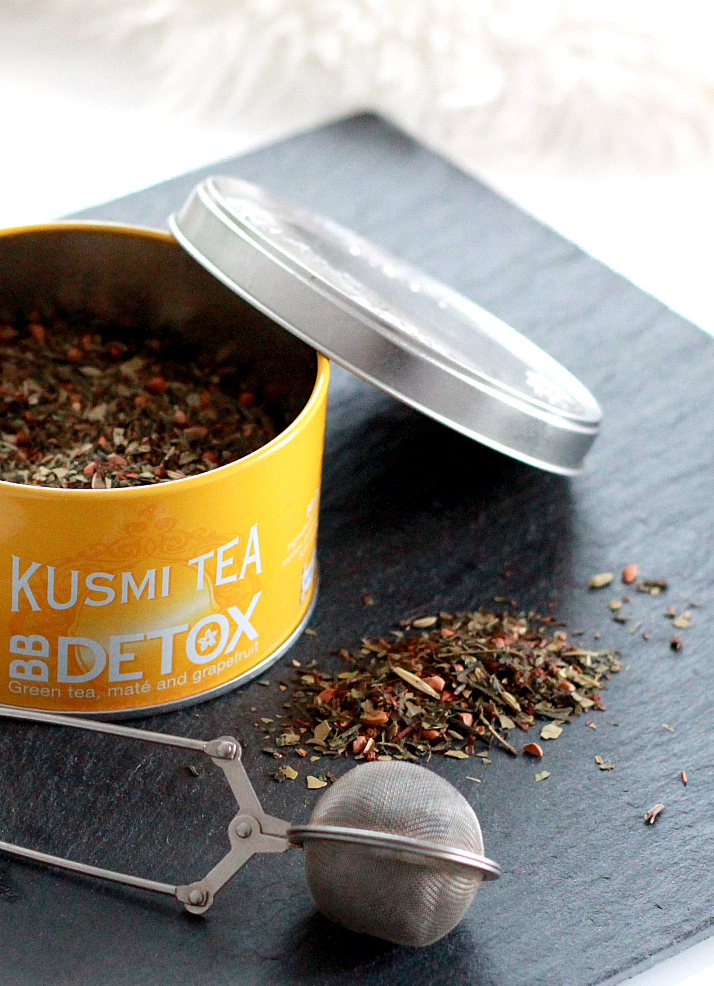 1) Tiny Tea 14-Day Teatox by Yourtea.com
This is one teatox that has basically taken over Instagram (which is also how we came across it)! Try searching the hashtag #tinytea and you’ll know what we’re talking about – and obviously it helps that the tea bags come in hot pink! “This cleanse will assist with reducing weight, easing bloating, increasing digestion functionality, improving skin clarity, increasing energy levels and alleviate issues associated with food intolerances.” We actually have a few friends (including Anna) who have tried it and had nothing but positive things to say about it, so this teatox is definitely on the top of our list for things to try in 2014.

2) Oolong Tea
This tea is a special taiwanese tea, which undergoes only a small degree of fermentation during its processing, which gives oolong a flavor somewhat similar to black tea but more akin to green tea. We were introduced to oolong by Katja in mid-December and have actually been having about 2 cups per day – the first cup before breakfast after getting up, and the second sometime during the afternoon. Oolong tea’s benefits supposedly include reduction of cholesterol levels, preservation of heart health, treatment of digestive disorders, strengthening of the immune system, and formation of strong bones. Sounds good to us! Personally, we feel more awake, less bloated and feel that it has cleared up our skin a bit. So definitely a tea we can recommend. When drinking this tea on a regular basis you should make sure to also have at least 2L of water for the full benefits. If you live in Vienna you can purchase the organic sumatra oolong at Demmer’s Teehaus, which is where we got ours from.

3) Skinny Teatox 14-Day-Treatment by Teatox.de
This detox is also a 14-day-program which comes with a morning and evening tea made of organic ingredients. These ingredients aid the body in a very natural way to get rid of toxins and slim down a bit, and honestly, they also sound like both teas are super yummy. For example, the morning tea includes ingredients such as goji berries, lemon grass and ginger root. 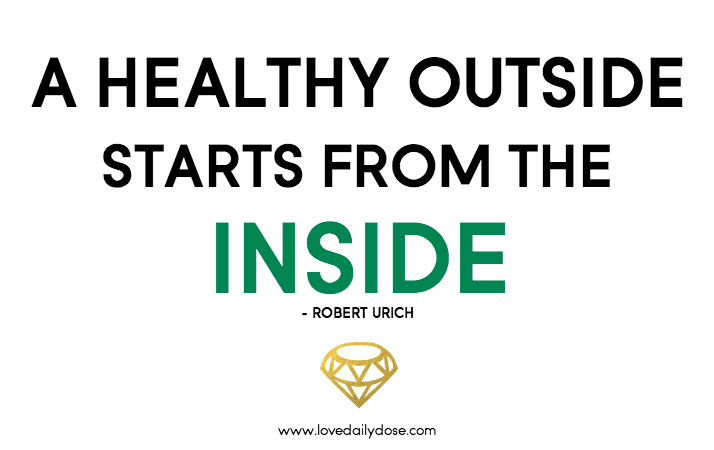 Now, of course we’re aware of the fact that these detox teas are NOT a diet and should be combined with healthy nutrition, as well as regular exercise. But we do believe that these teas can flush out toxins and help you be a bit healthier. Have any of you tried teatoxing? Which teas did you use – what were the results? We’d love to know, simply leave a comment below!

One thought on “Post-Holiday Teatoxing”